I am getting ready to become mobile in my Roadtrek with Elsie the Cat. Around this time I start to get questions from  others: What are your plans for this year?” “Where are you going next?” I often hesitate because I really don’t know the answer.

I was hoping to go to mainland Mexico with friends for the winter. The rig is ready, diesel fuel supposedly can be found better on the mainland than Baja, Elsie is set (records and shots are up to date), and then…..

I am staying within a day’s drive of San Diego for the next few months. Why? Yes indeed, why, is a very good question to ask.

Returning to San Diego is always an unknown. Can I come in and get back out without anything too caustic happening? This year I limped in and I am walking out, however, I will be back sooner than planned.

After weighing all the alternatives, taking into account my history of breast cancer and my favorite surgeon retiring in a year- I decided now is the time. Now is a relative term. Sometime in the next twelve weeks I will get a call from Kaiser giving me a date for surgery.

Although heading for the desert is my goal-I plan to leave on January 8-the desert is going to be a little closer than originally planned. It is time to rediscover the Anza Borrego and the California desert. Palm Springs is on the agenda, too. When I get “the call” I will be a comfortable day’s drive back to San Diego.

So these are the facts yet the truth is, although I made the decision with wise and good input from people I respect, it is still surgery. If I take the time to let this chain of events into my every day consciousness, I am a bit nervous and unsure.

And even more basic questions involve the logistics. Where am I going to stay? How do  I get to day surgery and how do I get home? Where is Jim when I need him? How do I do this on my own? And the list goes on.

Here is what I do know. I want everyone to support me in the most positive way they can. I don’t want to hear any horror stories. You don’t need to share surgical or medical horrors with me. I already know them, remember I used to be a nurse. I don’t need anyone second guessing my doctors or the medical health care system I am a part of (Kaiser).

Please don’t suggest alternatives. You can trust I have researched them. My full medical team includes all of the above doctors mentions and an acupuncturist, a massage therapist and more. Hopefully I have got it covered.

What you can do is to tell me good stories and good outcomes. Give me a call. Divert my attention. Love me a lot or love me a little.. And if you can’t be positive then be silent and wish me well.

Meanwhile it is time to finish up in San Diego and get some hiking in. I need to find a few slot canyons and, hopefully enjoy a bit of warmer weather. It is time for Miss Elsie to roll in the desert dirt and sand. It is time to adventure into the New Year with as much gusto as I can.

Happy New Year and on to new adventures. 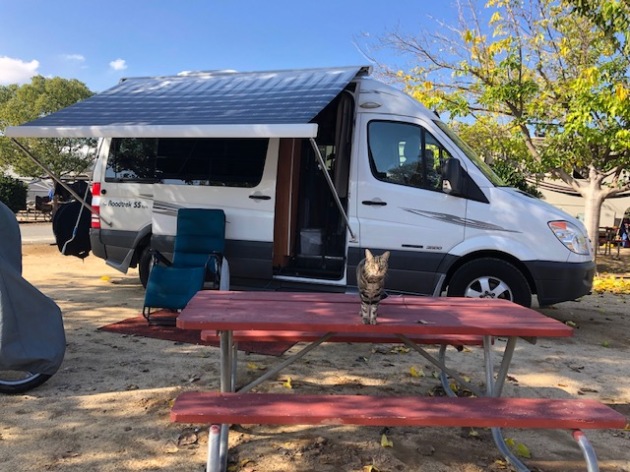 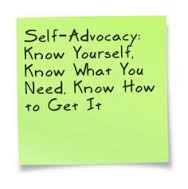 And…Do It With Kindness & Compassion

When I was a registered nurse, I knew how important it was for the patient or their families to advocate for good health care. If they could not do it themselves then it became important to find someone who was willing to be in this role. It could be a family member, a close friend, a social worker and of course, the nurse. The main part of my career was in pediatric medicine. I often found myself functioning as an advocate for my wee patient’s family. It is not easy to  maneuver your way through the health care system.

Back in the early 90’s I found myself on the other side of my career. I had to have surgery. At that time in my life I was certified as a Healing Touch Practitioner and strongly believed in using all forms of the healing arts to get back to a good state of health as possible. I still do. Before I even went into the hospital I found myself setting up my team around me. I called the hospital ahead of time and told them I would be having energy healers coming in post-op to help. I wanted to have un-interrupted time with these healers. They complied. They even gave me a private room. Because I was not fond of the anesthesiologist I was assigned I asked for and got another one. Prior to surgery I met everyone who would be in the surgical suite (doesn’t that sound classy?). I had my own music playing during surgery. When I was back in my room there was Jim and a Healing Touch practitioner waiting. I was out of the hospital in two days and my recovery was swift at home. I was hiking in Yellowstone National Park three weeks later.

It did not stop there. When the bills started to come in, I called and made arrangements for paying. When all these different entities found out I was self pay and I was paying cash up front, I was given discounts (some were substantial), from the hospital to the anesthesiologist and the doctor.

If I had not been advocating for myself I am pretty sure that some of the options I was given would not have been offered.

Fast forward to 2010 when I was diagnosed with breast cancer.  Jim and I, both took on the role of advocate. Jim and I were always a team. I pretty much chose my team that was around me for that year. I had my list of questions ready for everyone. Although it was not the best of times in my life I believe it went much better because I was involved and was part of the team. My decisions were heard and respected. I was not looking in from the outside.

Jim and I again, took on the role of self advocacy when he was diagnosed with cancer and then the metastasis. It helped that we pretty much liked the team that we were assigned. We dismissed one oncologist we did not care for. All we had to do was ask. I always felt like we were part of the team. Don’t get me wrong, we relied on the knowledge of those around us. By being clear with our questions and our needs our team was able to meet our needs and often gave more than what we expected.

When Jim was diagnosed with the metastasis, I immediately asked for a social worker to be part of the team. With her help she guided us through some hard decisions. I cried on her shoulder more than once.

Why am I telling you this? Well it is my blog. (just lightening up the topic). Since before Jim’s death I have been advocating for myself. From my breast cancer diagnosis to Jim’s death was about three and a half years. Emotionally it has been hard. When I first was diagnosed with breast cancer, I went into therapy. When Jim was diagnosed I went back again. I have been in and out of therapy ever since.

When I left to travel for the summer I ended my relationship with my psychologist. I continued to feel good through Christmas.

And then it hit. January was, emotionally, a hard month for me. Despite the friends, despite work, despite that it is over three years since Jim died and despite the anti-depressants I have been on since before the above death, January was a really, really hard month. I know I could have struggled through on my own but instead I decided to advocate for myself and ask for what I needed. I set up visits with the psychiatrist, the psychologist and my acupuncturist (I have been working with her regarding grief issues since Jim’s death). I added in a massage. And you know what? I am feeling better. I am glad that I recognized I needed help. I am glad I was not afraid to ask. Asking for help does not mean I am weak or crazy or any of the other stereotypes that are still so often associated with counseling. Asking for help implies strength.

I also am glad for my friends. Without them I would have been feeling terribly alone and frightened. The night I posted the blog about selling the bed, Cat, a friend from Long Island called. She took one look at the blog and recognized that things were not good. We talked for over an hour. Her friendship and compassion and humor helped that night. All my friends near and far, continue to support and help. I am beyond grateful for each and every one of them.

I am now back in therapy. It is a smart move as I am slowly moving forward with the sale of the house. That will be another post. I have given myself a few challenges which get me out of the house and sometimes out of my comfort zone. I talk to my friends and I listen to them as well. It is good to remember we are all going through our own stuff. It makes me feel a little less alone in the world to be reminded of this. I believe that we humans will always go through the good and the bad. Periods of struggle come with growth and change. If I can accept that it does make life a little easier on me.

I will continue to advocate for myself in many ways, taxes, interpreting bids for work on the house, financially and I will always advocate for my health care. 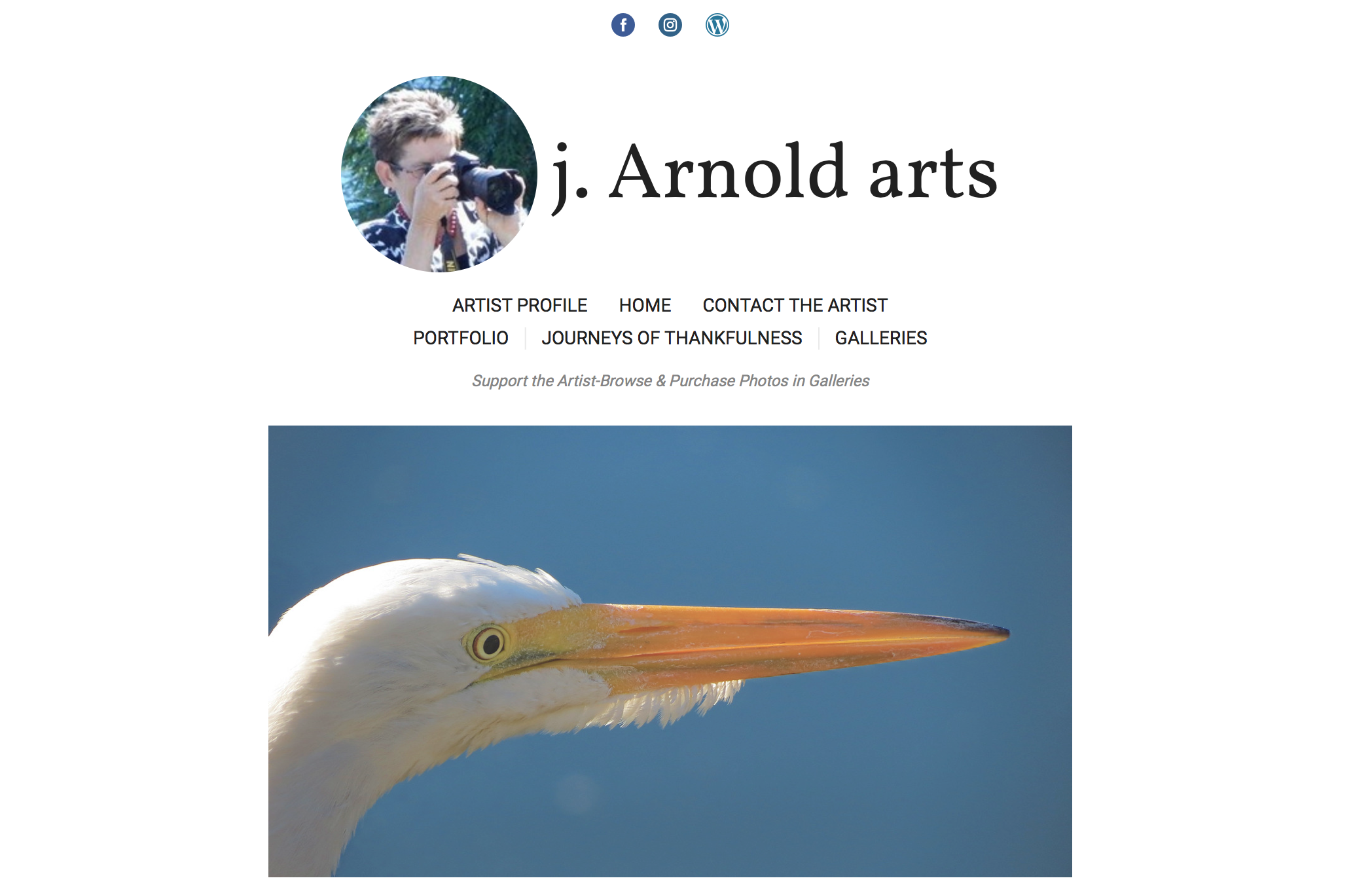 My sweet spot. I sit here and listen to nothing in the silence. And what view.